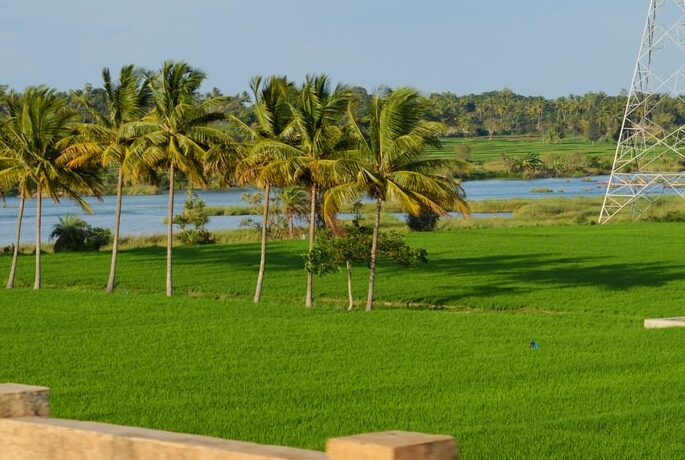 Executive discretion and inadequate compensation have led to litigation clogging the courts.

The debate over the recent Karnataka Land Reforms (Amendment) Ordinance has brought into focus the contestations over land in rural India. Conflicts over land form a large proportion of civil litigation in India. DAKSH’s Access to Justice 2017 survey showed 29.3% of civil disputes concerned land and property. Apart from disputes between private parties over inheritance, encroachment and eviction, there is widespread litigation over the compulsory acquisition of land by the state.

DAKSH conducted a study of land acquisition litigation in six districts and the High Courts of two states, Maharashtra and Karnataka between 2008 and 2018 to understand the nature and causes of such litigation. These cases relate both to the Land Acquisition Act, 1894 (‘1894 Act’) before 2013, and the new Right to Fair Compensation and Transparency in Land Acquisition, Rehabilitation and Resettlement Act, 2013 (‘2013 Act’).

In Maharashtra’s Amravati, Beed and Raigad districts, land acquisition cases on average remained pending between 1,516 days and 2,462 days. In Amravati and Beed, execution cases in land acquisition took inordinately long to get disposed. Execution cases here usually are for payment of the compensation amount. These delays in execution indicate serious flaws in the administration of the process, especially the payment of compensation by the state. If the state takes 1,424 days to merely pay money to a person whose land has been acquired, it points to a severe lack of planning in the executive processes.

In Bengaluru Rural, Mysuru and Kalaburagi in Karnataka, land acquisition cases remained pending between 729 days and 4,038 days. In Mysuru and Kalaburagi, the large volume of appeal cases before the district courts indicates a general proclivity to appeal in the expectation of higher compensation or perception of not having been treated fairly. This tendency to appeal persists despite the prospect of the case remaining pending for years, indicating that the perceived benefits of a favourable order from the appellate court far outweigh the litigants’ transaction costs in terms of time, effort and money.

The other major reason for litigation at the high court level is procedural irregularities. The most common procedural irregularities alleged were related to the preliminary notification of acquisition, declaration of public purpose and invocation of the urgency provision. These echo one of the major criticisms of the Land Acquisition Act 1894, of unbridled executive discretion. This kind of discretion led to a lot of room for arbitrary actions, various interpretations of statutory provisions and hence created fertile ground for litigation.

State governments need to create guidelines and set up protocols that narrow the scope of executive discretion and hence create more equitable outcomes for all parties concerned. It would be useful to have nodal officers at the department-level to avoid and contain litigation.

The 2013 Act has also ousted the jurisdiction of district courts over land acquisition, and references from Collectors’ awards now lie with an authority to be created under the Act. However, several states are yet to establish these authorities seven years after these were mandated. It is imperative that state governments issue guidelines on implementation and establish these authorities. Any changes in land laws will fall short on expectations unless the basic infrastructure for dispute prevention and resolution is in place.