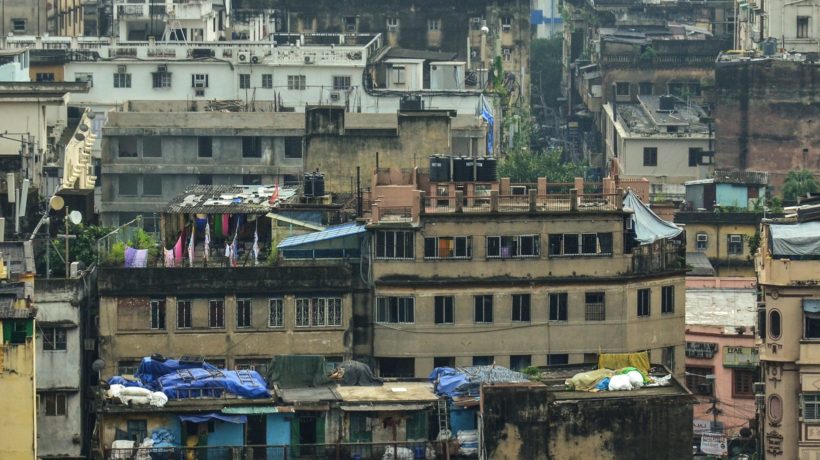 This piece originally published in the Print, on 26 June 2019.

An estimated 7.7 million people in India are affected by conflict over 2.5 million hectares of land, threatening investments worth more than Rs 14 lakh crore. Since land is central to India’s developmental trajectory, finding a solution to land conflict is the foremost policy challenge for the Narendra Modi government. Land disputes account for the largest set of cases in Indian courts – 25 per cent of all cases decided by the Supreme Court involved land disputes, of which 30 per cent were related to acquisition; and surveys suggest that 66 per cent of all civil cases in India are related to land or property disputes. The average pendency of a land acquisition dispute case, from its creation to its resolution by the Supreme Court, is 20 years.

The high incidence of legal and extra-legal disputes over land is because of legislative factors, that is, existence of numerous, conflicting laws arising from historical narratives and current policies governing property rights; and administrative factors like administration’s failure to comply with these laws. The pendency of these land dispute cases, in turn, is due to judicial factors – first, there are legal and evidentiary barriers in bringing land dispute cases to court, and then lack of judicial capacity prevents quick resolution.

The first narrative inherited from British rule regards the state as the owner of any land not privately owned, and gives it power to redistribute land at will as largesse to select beneficiaries. Such state acquisition of land has historically been the source of considerable dispute. Centre for Policy Research’s Land Rights Initiative (CPR-LRI) estimates that these disputes constitute 30 per cent of all land litigation in the Supreme Court over the past 70 years. The LRI study of land acquisition litigation before the Supreme Court between 1950 and 2016 reveals that all litigation is with respect to privately held land. In contrast, data from Land Conflict Watch reveals that the vast majority (three-fourths) of current, on ground, extra-legal conflict over land is with respect to common lands.

The second narrative, articulated by the people – farmers and traditional communities like cattle grazers, forest dwellers, tribals, fisherfolk – views land as an economic, social, and cultural resource over which multiple groups exercise property rights. Usually, after intense on-ground contestation, the property rights of certain groups like Scheduled Tribes (STs) and tenants have been protected by the Constitution and statute.

Finally, many subjects pertaining to “land” are in the “state” and “concurrent” lists of the Constitution, leading to a multiplicity of original and active land laws. A first of its kind, ongoing LRI study estimates that India has over a thousand original and active, central and state land laws.

Finally, legal disputes over land are also created by evidentiary barriers for establishing rights over land in the absence of documentary proof because of outdated/no land surveys and inaccurate/outdated land records in most states.

Once a land dispute goes to court, serious judicial incapacity leads to pendency of cases because of three reasons: India’s low judge-to-people ratio; lack of financial, technical, and infrastructural capacity necessary to resolve disputes quickly, particularly at the judiciary’s lowest levels; and poor enforcement of court decisions by the government, and limited judicial capacity to follow up on such enforcement.

Eliminate legal conflicts:  No government has ever attempted an exercise to rationalise existing land laws. After the creation of an exhaustive database of all land laws in India, the Law Ministry and the Law Commission must identify, and Parliament must repeal, laws that deny rights to certain groups of people, particularly women, and eliminate conflicts between laws.

Implement rule of law: The Modi government must take steps to ensure greater administrative capacity and willingness to implement the rule of law. In addition, we need greater coordination between government departments, and better access to land data. This can be achieved through:

Judicial reforms: The first step in this direction would be the implementation of key recommendations of the Law Commission. These include:

Some states like Bihar have created separate land tribunals for quick resolution of land revenue cases. This model can be studied, and, if found effective, replicated in other states.

Due to increasing population pressure on land, and the corresponding demand for land to fuel the development engine, the scale and scope of land conflict today has assumed gigantic proportions, stalling development projects and threatening livelihoods and investments. Equitable and efficient intergenerational management of land is necessary not just for India’s economic development, but also for its political and social stability. Therefore, working towards resolving land conflict, in light of the above policy recommendations, is an imperative agenda for the Modi government.