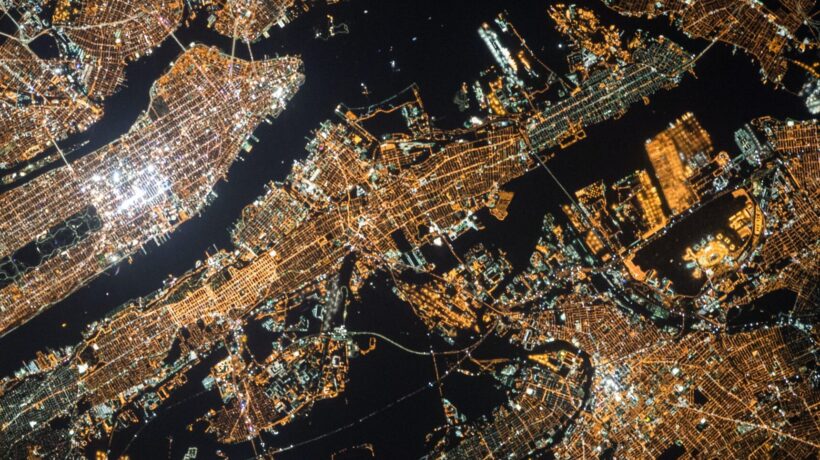 This piece was originally published in the Indian Express, on 27 January, 2021.

“A picture is worth a thousand words” is a well-worn cliché. But the value of a picture can be particularly high when dealing with marginalised communities which are disadvantaged by their ability to read or write. Visuals can make communication simple and direct without the need for interpretation or translation or indeed, confusion.

In a sense, this follows the same arc that news did. Newspapers were earlier restricted to those who could read and write. This naturally limited their reach to the elite. The radio transformed this “monopoly” and anyone could access information and news. The advent of video combined with the proliferation of mobile phones and cheap data then added a visual layer that forever democratised news and also enabled citizen access and journalism.

Each shift enabled a more real reporting of the situation on the ground. Geospatial (GIS) techniques that can correlate data to a particular location can have that same impact for governance as data costs and technology-enabled and democratised access.

For example, a GIS map can help policy makers, governments and citizens overlay area with marginalised populations with the quantum of welfare benefits access in those areas to see how and why they don’t overlap. Indiapulse@ISB highlights various use cases of this.

A GIS map can also help urban commons be registered and recorded and protected from encroachment. Chandigarh is already attempting some form of this as has a Navratna public sector company. Similarly, a GIS picture can help a tribal lady point out her land on the visual in front of her and use that to claim and regularise her forest-based land. A site visit to see this in action with civil society organisations like Pradan brings to life how extremely difficult land right issues can be handled in a simple and participatory way.

A GIS map can help policy makers, governments and citizens overlay area with marginalised populations with the quantum of welfare benefits access in those areas to see how and why they don’t overlap.

These illustrations underline the fact that geospatial payoffs are particularly high where there is greater complexity and where the community at risk is extremely disadvantaged.

A closer look at such problems and payoffs is best evidenced in relation to the livelihoods and land rights of India’s 100 million-strong tribal population. Post-independence, this community which had depended on forest land as a primary source of livelihood was deprived of their access. This set off a chain of marginalisation that has now resulted in 47 per cent of India’s 100 million tribal population living below the poverty line. These are also the communities that are lagging on most social indicators. The Forest Rights Act of 2005 sought to remedy this. The new legislation was to bring legal recognition for the rights of tribals over forests and any person belonging to a Scheduled Tribe could claim the right to live in and cultivate up to four hectares of land.

Access to secure property rights has been a well-proven way to improve economic and social well-being. A safe and secure home enables the wellbeing of the household not just in terms of physical safety and health but also from the perspective of being able to use their asset for economic advancement. This 2005 Act, therefore, had the ability to improve lives of 100 million people in India and bring 50 million out of poverty.

However, 15 years after this legislation was passed, the number of titles awarded stands at a meagre two million with over 20 million still without titles. A significant reason for such low access to land titles and security is the lack of education and resultant agency. This is compounded by complex governmental processes and low rates of such claims being accepted.

Access to secure property rights has been a well-proven way to improve economic and social well-being. A safe and secure home enables the wellbeing of the household not just in terms of physical safety and health but also from the perspective of being able to use their asset for economic advancement.

It is in situations like this — involving complex land issues and vulnerable communities — that GIS imaging can play its most critical and conclusive role. Visuals that highlight geographic markers like trees, streams or houses can easily allow gram sabhas to sit together and agree on landholdings. These images can bring to life the complicated maps and property markers that otherwise elude disadvantaged communities to legitimise the claim to their space. Spatial maps over many years can also help in establishing whether this landholding existed in the cutoff year.

In urban governance as well, geospatial imagery can help municipalities record their land visually. This is being rolled out already by some cities and will then be an excellent record for city planning, protection of urban spaces and for better tracking of service infrastructure like sewerage networks.

The biggest potential win for geospatial is to increase citizen agency. The combination of mobile phones, cheap data and GIS imagery can democratise their ability to engage in the development of both rural and urban property.

The biggest potential win for geospatial is to increase citizen agency.

However, in the end, this needs to be supplemented with reliable and efficient offline governmental processes to really build the momentum. A strong push to incorporate easily available GIS tracking by both governmental and civil society organisations can help in four important ways: First, better preservation of land ecosystems and protection of private property; second, improved public finances with accurate and simple tracking of property-related taxes; third, an easy to understand governance tool; and fourth, a game-changing and democratising tool for the land rights of the most vulnerable.

Shilpa Kumar is a partner at Omidyar Network India an investment firm focused on social impact, which has invested in and provided grants to some of the organisations named in this article.