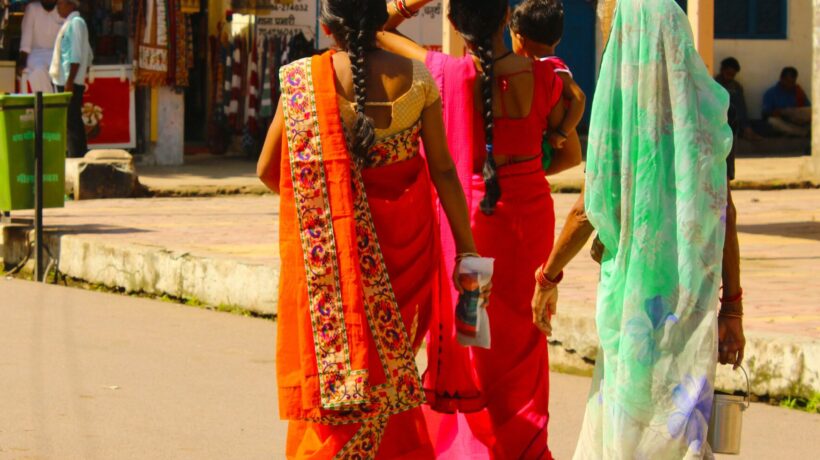 The assumptions in HSA that govern the devolution of women’s property are no longer valid. We must acknowledge the reality of society and treat women on par with men in all spheres of life, including in matters of property devolution.

On August 11, the Supreme Court (SC) of India ruled that a daughter has the same rights as a son in an ancestral property under the Hindu Succession (Amendment) Act, 2005, regardless of when the father may have died, which the principle law – the Hindu Succession Act, 1956 (HSA) – originally did not grant. The 2005 amendment and the subsequent SC ruling are significant steps towards removing gender-based discrimination in HSA. However, the provisions of HSA which govern the devolution of property of a deceased woman are still firmly rooted in outdated assumptions.

These provisions treat the Hindu joint family, traditionally led by a patriarch and lineage traced through exclusive male relations, as central to all matters of inheritance. Therefore, HSA tries to retain property within the husband’s family as far as possible when a woman dies childless. This results in unfair discrimination against the woman’s natal family. Even when the woman has acquired the property through her skills and efforts, the husband’s natal family has a stronger claim over it than her parents. However, there is no reciprocal provision for the property belonging to the husband.

The notion that the law should preserve property in a Hindu joint family is based on two outdated assumptions. First, that the joint family is the most relevant and important unit of societal organisation among Hindus. Second, that women do not have the wherewithal to acquire and manage their property. Both these assumptions are out of touch with today’s reality.

The joint family is becoming increasingly irrelevant as an institution. According to the Census, the average family size of Hindu households reduced from 5.16 persons per household in 2001 to 4.9 persons per household in 2011. According to the Census, the median family size in urban areas has dropped below four. This is part of a larger trend of reduction in family size over the years and shows just how irrelevant joint families have become. Even the Hindu Code Bills committee expressed the same opinion in its 1944 report. BN Rau, the chair of the committee (and who would later play a pivotal role in drafting the Constitution of India), noted that the institution of a Hindu joint family is outdated and should be abolished.

The assumption that women do not have the capacity to acquire, hold, and manage their property is refuted by examining the socio-economic status of women today. The Hindu Code Bills committee, however, called this argument specious in its report. Proponents of this argument pointed to the low literacy rate among women as a justification. But the Committee refuted it by pointing out that the literacy rates among men were not significantly higher either. Regardless, HSA, as passed by the Parliament, included the problematic provision.

Today, far more women are employed than they were at the time when HSA was enacted. The workforce participation rates for women have increased from 12% in 1971 to 25% in 2011, according to Census figures. The National Family Health Survey (NFHS) 2015-16 reports that 28% of women (between the age of 15-49) own land – either jointly or by themselves – and 37% own a house (jointly or by themselves), 53% of women have savings accounts in banks. They own 21.5% of all proprietary establishments in the country, according to the Union ministry of statistics and programme implementation. Their literacy rate has increased from 9% in 1951 to 65% in 2011. They now represent 46% of the total annual enrolments in higher education, and are 53% of the total post-graduate degrees awarded every year.

Further, there are three demographic trends that add to the urgency of this reform. First, according to the Census 2011, there were 49.5 million women in India who were or had been married, and had no surviving children, up from 24 million in 1981. Second, India’s total fertility rate declined from 5.91 in 1960 to 2.51 in 2017, which means that women have fewer children today than they used to in the past. Third, the number of widowed women in India increased from 24 million in 1961 to 43 million in 2011. The increase in the number of widowed women far outstrips the increase in the number of widowed men. This is likely in part because the average life expectancy for women is higher compared to men, and the rates of remarriage for women are far lower. Put together, this means that the pool of women who are widowed and do not have children will likely be higher in the future than it is today. It is this growing pool of women who are, and will continue to be, affected by HSA’s discriminatory provisions.

The assumptions in HSA that govern the devolution of women’s property are no longer valid. We must acknowledge the reality of society and treat women on par with men in all spheres of life, including in matters of property devolution.

You can read more about the discriminatory provisions of the Hindu Succession Act in this paper published by NIPFP.