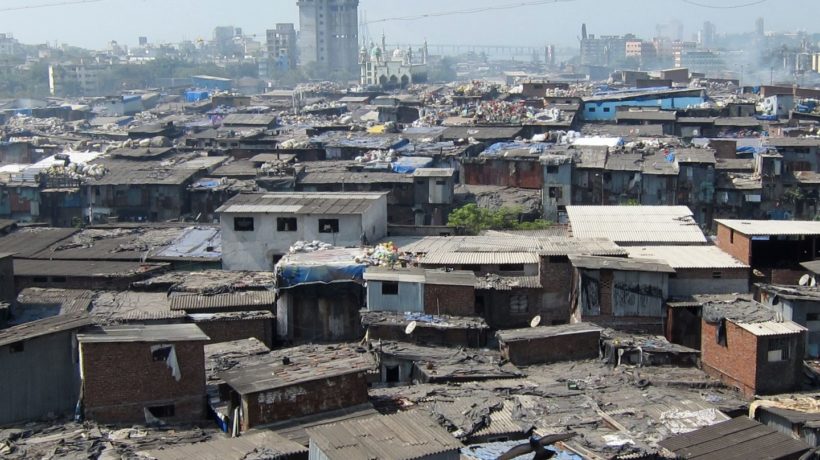 This piece was originally published in the Hindustan Times, on 07 June, 2020.

Urban areas across the developing world are characterised by an underbelly of shanty towns, slums, and other forms of informal settlements. With the availability of affordable homes failing to keep up with rapid urbanisation and population growth, this underbelly continues to grow in most major cities, making its residents increasingly vulnerable. Once in every few years, this vulnerability gets brutally exposed, particularly during disasters, such as the current coronavirus disease (Covid-19) pandemic.

The poor housing conditions within informal settlements make them a hotspot for the spread of the pandemic for many reasons. Physical distancing and frequent hand washing are near impossible in the cramped houses with shared toilet facilities. A recent study by Brookings India showed that 30% of Covid-19 containment zones in Mumbai were inside slums. Moreover, 70% of these were red zones, indicating the rapid spread of the virus in such congested areas.

So, how did we get here? The 2011 Census recorded 65 million slum dwellers, of which one-third resided in slums that did not exist on any government record. Similarly, a study by Duke University used satellite imagery to track the growth of slums in Bangalore and found nearly 2,000 slum settlements in the city, while the official records showed close to only 600 settlements. If informal settlements, and consequently their residents, do not exist on government records, it is unlikely they will receive access to basic sanitation services, let alone, quality housing or relief measures during a disaster.

This informality also causes a looming fear of eviction which, according to consulting firm FSG, discourages the residents from making an incremental investment in building better facilities. Similarly, municipal authorities view these settlements as “illegal” and de-prioritise the provision of basic services. However, experts agree that securing tenure for slum households not only increases the inclusion of slum dwellers in public welfare records, but it also leads to better economic and physical health, educational outcomes, gender equality, and better land and resource conservation. If people feel secure that their investment will not be demolished, they are more likely to pour their hard-earned money into improving their housing.

A good example is Ahmedabad’s Slum Networking Project (SNP). Initiated in 1995, it introduced a no-eviction guarantee to the city’s slum residents for a period of ten years. This encouraged residents to co-invest along with the government in laying down last-mile sanitation infrastructure, thus significantly leveraging the public finances. This created a ripple effect that led to a better economic and physical health, and educational outcomes, and was acknowledged globally as a best-practice housing policy.

As policymakers work to solve the current pandemic challenges, it will be important to reflect on the long-term measures needed to prevent similar crises. Experience and evidence suggest three measures.

One, recognise the informal. India is marked by a large informal economy, which comprises of informal workers, businesses and housings. Moving towards a way to recognise and record them officially is the first step. It has taken a crisis like the coronavirus pandemic to highlight the facts that we don’t know who these informal workers are, what their sources of incomes are, or where they live.

Two, provide security of tenure. Slums have become an integral part of our society. They impact our daily lives and cannot be wished away. The Ahmedabad SNP programme offered a short duration no-eviction guarantee, which transformed the housing conditions in the slums. Policymakers will need to innovate and offer solutions to improve the quality of housing and basic services in these settlements, such as a no-eviction guarantee, community land titles, or individual household titles, as offered by Odisha’s Jaaga Mission.

Three, partner with the community. For a country of our scale, top-down solutions can only go so far. Bottom-up solutions, involving community members and non-governmental organisations (NGOs), will allow last-mile delivery of services and minimise conflict. For example, Odisha’s Jaaga Mission, by partnering with NGOs and slum dweller associations, successfully mapped nearly 200,000 slum households in a matter of months to provide land titles and housing benefits. Even during this pandemic, state governments have acknowledged the role of NGOs in providing relief measures. This last-mile partnership, when enhanced with technology and greater transparency, can truly transform the delivery of governance at the grassroots.

The ongoing pandemic prevention and relief programmes are reactive, bandaid solutions. We need to acknowledge that this will not be the last public health emergency that we will face as a society, and we need to take a long-term view of the efforts needed to improve our collective resilience and build a more inclusive society. Thankfully, successful models exist. We just need the political will to implement them at scale.