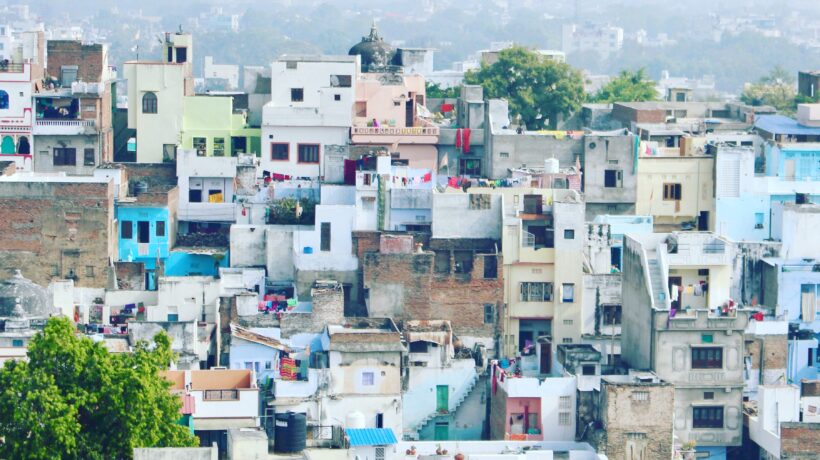 This piece was originally published in the Hindustan Times, on 24 December, 2020.

The year 2020 drew sharp focus to land and property rights issues in India. The year began with protests against the National Register of Citizens (NRC), which — if implemented — would have relied on citizens having their land records in place to prove citizenship. Many commentators lamented how landless migrant labour would meet these stringent requirements in a country where land records management is in an abysmal shape with limited digitisation.

With the onset of the pandemic, and India going into an unprecedented lockdown, the shocking sight of migrant labourers walking the highways for days exposed the lack of inclusive housing in our cities. They were forced to leave cities not only due to the lack of affordable housing, but also because informal rent agreements enabled abrupt evictions. While many developed countries enforced rent moratoriums and protections against evictions, in India, authorities could not create such a safety net. Informal tenancy in urban and semi-urban India and landlessness in rural India plunged the most vulnerable populations into further despair.

Migrant labourers were forced to leave cities not only due to the lack of affordable housing, but also because informal rent agreements enabled abrupt evictions.

Lockdowns across the world also forced businesses to consider diversification of their supply chains. This turned the attention of policymakers to the ease of doing business to make India an attractive destination for companies looking to invest in new locations. Again, land reforms became a central part of this conversation. While the central government explored the idea of creating land banks, some states focused on structural reforms. Karnataka amended laws to remove restrictions on buying and selling of agricultural land by non-agriculturalists.

Other developments that brought focus to property rights include the SVAMITVA (Survey of villages and mapping with improvised technology in village areas) scheme launched in April 2020. The scheme aims to survey non-agricultural inhabited land in rural India. The stated goals are connecting rural Indians with institutional credit through better property records, and empowering Panchayati Raj institutions through property tax collection.

In October 2020, in response to the migrant crisis, the Ministry of Housing and Urban Affairs announced the Affordable Rental Housing Complexes (ARHCs) Scheme. The scheme aims to fill the affordable housing gap in cities by utilising government-funded vacant houses along with construction, operation and maintenance of new affordable housing projects by private players.

In an unrelated development, the Supreme Court passed a landmark judgement; it ruled that daughters have equal coparcenary rights in Hindu Undivided Family properties, even if the father died before the enactment of the 2005 Hindu Succession (Amendment) Act. Gender activists celebrated the judgment as this ambiguity had presented a big hurdle for women across India in accessing their property rights.

Though these developments seem disparate, it is worth noting that land and property rights dominated people’s lives and public narrative even in an extraordinary year such as 2020. The year highlighted the fault lines in our land governance and exacerbated the effect of existing inefficiencies in our system. As we look to kickstart recovery in 2021, one hopes that policymakers will retain focus on making land records services citizen-friendly, undertaking surveys of previously unsurveyed areas, improving land markets and continuing to invest in affordable housing in our urban centres.

Though these developments seem disparate, it is worth noting that land and property rights dominated people’s lives and public narrative even in an extraordinary year such as 2020.

Presently, there are interesting policy proposals under discussion to achieve these goals. Apart from ARHC and SVAMTIVA that may be scaled up, a Model Tenancy Act aimed at bridging the trust deficit between tenants and landlords is under consideration. The Centre and states are mulling subsidies in stamp duty rates to boost the real estate market and property registration. Telangana and Andhra Pradesh are making huge investments in new surveys and technology to improve land governance.

Aparajita Bharti is founding partner and Bindushree D is policy associate at The Quantum Hub, a public policy research and advocacy firm.